Many youngsters want to be the next sporting superstar. Few make it. As a child I watched soccer, rugby and cricket. Played them all too. It was arguably a golden era, the 60s. England won the Soccer World Cup and I still have a block of six postage stamps with the England Winners imprint on them. Test cricket was played hard and fair(ish) and there was a lot less of it than today’s endless carousel of tours, one-day matches and 20-20s. Wales were putting together the rugby side that would dominate the 70s and provide the core of any Lions team.

Soccer died for me when I moved to a grammar school. No soccer pitches. Soft game. Only rugby there. If you didn’t play rugger or the weather was too bad we ran cross-country. I was always second or third on the runs. Beaten every time by a chap called Steve Palfrey. Short, wiry runner with endless stamina.  I played in the rugby team – fly half of course because my idol was Barry John. I had a great rival for that number 10 shirt. Huw Davies. He was better than me mostly. I lacked weight and speed. Now I only lack one of those. Sadly Huw left us at 17 after deciding he could not cope with his father’s expectations of him. That was the rumour anyway. A shotgun in a field. All over.

At cricket I could slog and bowl a bit. Nothing special.  Then I discovered golf. Played a lot as a teenager and a little in later years. I got down to 13, wanted to be in single figures but could not get there so simply stopped. I had reasonable hand-eye coordination and played an ok game of tennis. At university I teamed up with Jim and as a doubles team we were pretty intimidating. A combined height of 13 feet meant we were good at the net. Lob us if you want. That eventually went by the board because my back-hand was too weak. We were more successful as a pair for the University bridge team. But we didn’t need a huge wingspan for that. And so it went on. I was never quite good enough to be good at anything. The nearly man.

Looking back I think that is rather fortunate. I doubt if I would have had the temperament for top-tier sport.  Instead I can look back and reflect…. if only. And as with all nearly men, the older I get the better I was.

In the 60s sport was overwhelmingly amateur. Wimbledon, for example, went open in 1968 and the world didn’t end. Tennis seemed especially prone to disputes in those days. I remember the 1973 boycott over Nicky Pilic. I thought the field was weak as a Brit made the semis – good old Roger – but Borg played, Connors and the oh so elegant Vijay Amritraj. The gods of the weighing scales have not been kind to Vijay over the years but he was a wonderful player to watch in his heyday. The first winner I can say I remember well is Roy Emerson. And then Newcombe and Laver took over. Billie Jean and Margaret Court were dominating the ladies’ championships. My mother’s favourite was Maria Bueno. A sort of early version of Gaby Sabatini. Only much, much better. We Brits are usually the plucky losers. Murray has been a bit of a let down winning a tennis major and an olympic gold medal. In fact the olympics were something of a setback in the eternal quest for the pluckiest loser medals. Hong Kong came back with a solitary bronze. A rather jolly girl won it for pedalling very fast on her bicycle. Gah Yau!! The men, a glorious blank. So nowadays I am in the very best of company in my underachieving. The motto FILTH may have been made for me. (Failed In London, Try Hongkong).

Now the challenge is photography. I suspect I shall still be the nearly man but in an effort to be the nearly man who almost got there I am going on a photography workshop to Cambodia again. A week or so towards the end of May. Not wildlife but just street / documentary. Composition, colour, technique and lots of fun and self-criticism each evening at the daily review. I can’t wait.

I went back through some images of a very happy conference this morning. We were in Zambia. Staying next to the Victoria Falls. Who would have thought work could be such fun? The first three were taken from a helicopter. 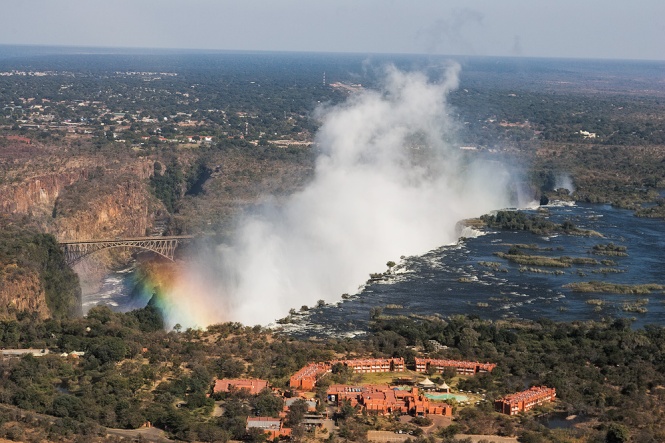 And the last three were taken from terra firma. 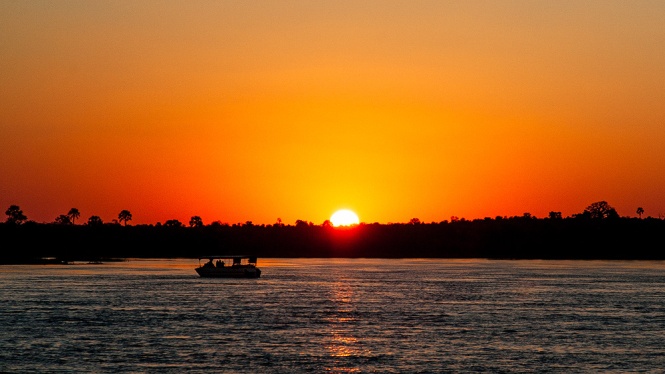 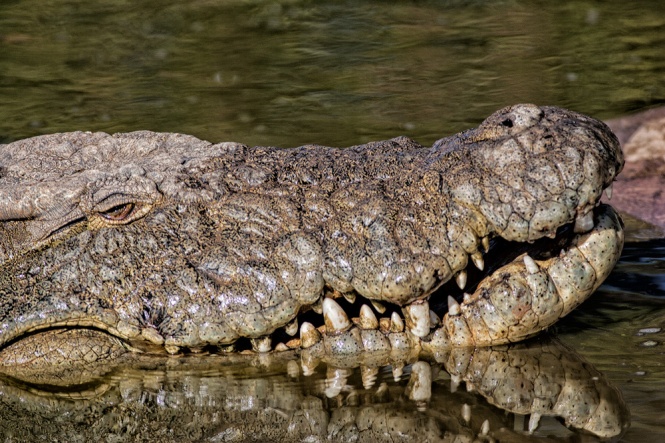 We looked everywhere for Humphrey Bogart but couldn’t find him. Not surprising really as he died before I was born. Ah well…………. at least he had a boat named after him. I doubt I shall be accorded that privilege. “The Nearly Man” isn’t a great name for a boat.

14 thoughts on “The nearly man”