Early in March last year last year Mrs. Ha and I went to Macau. I have reworked three shots from the trip which I hope you like. 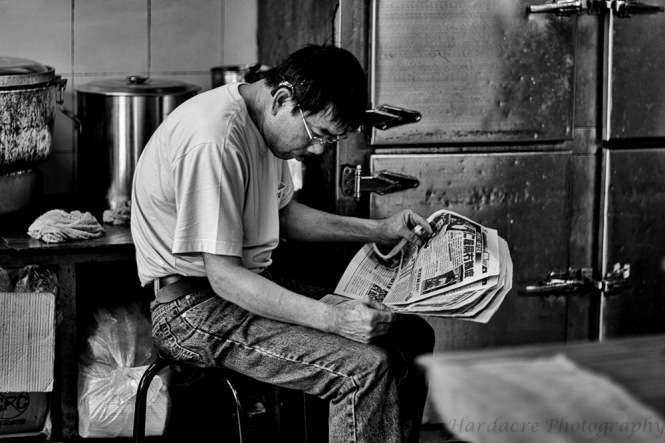 A selfie but not mine 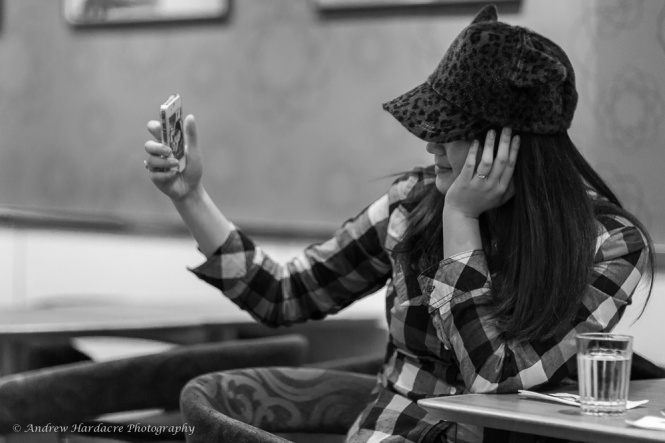 And a well earned rest.

Mrs. Ha is out playing mahjong, I have been deserted. Oh woe is me.

I am behind with my blogging. Mea culpa. Too much going on in my head and not enough anywhere else. I have read 2 books in the last few days. I embarked on Martin Chuzzlewit. A marathon by any measure. Nevertheless I found it an impressive work. The diversion to the U-nited States was a bit bizarre and unnecessary in my view. What was Dickens thinking of?  I understand the satire but it seems out of place in what is otherwise a compelling novel. At least I know now what Pecksniffian means. [Hypocritically benevolent; sanctimonious.]  I am sure Charlie D. would be worried stiff if he knew I thought so but luckily for us both he misses out on my my literary criticism. I do like Dickens and the plan is to tackle A Tale of Two Cities next. I am downloading all of the books for free from the Gutenberg project. I have a hard copy too so I can switch between e reader and real paper as I choose. The second book was The Photographer’s Vision by Michael Freeman. He invariably produces thought provoking books so I devoured this inside a day. My challenge now is a growing backlog of reading material. Kind-hearted folk recommend something, I go to Amazon or the good Gut’ and another one joins the queue. This has to stop. Maybe. If I need something lighter I have a book on Pete & Dud next. That should be fun. One Leg Too Few it is called.

So with nothing avian moving me at the moment I offer a few snaps of that old chestnut, Angkor Wat. Guildford it is not but its the best I can do for today. 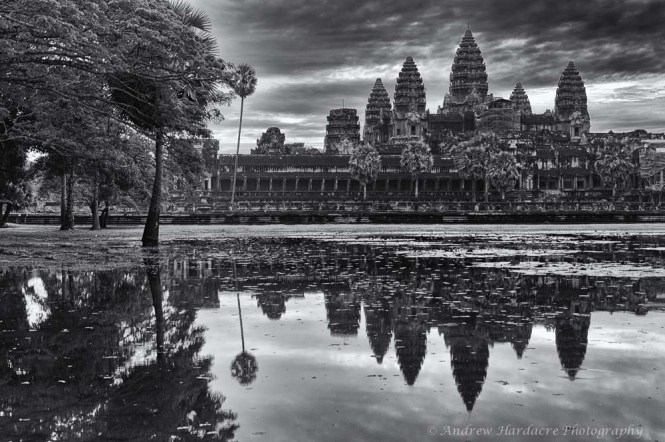 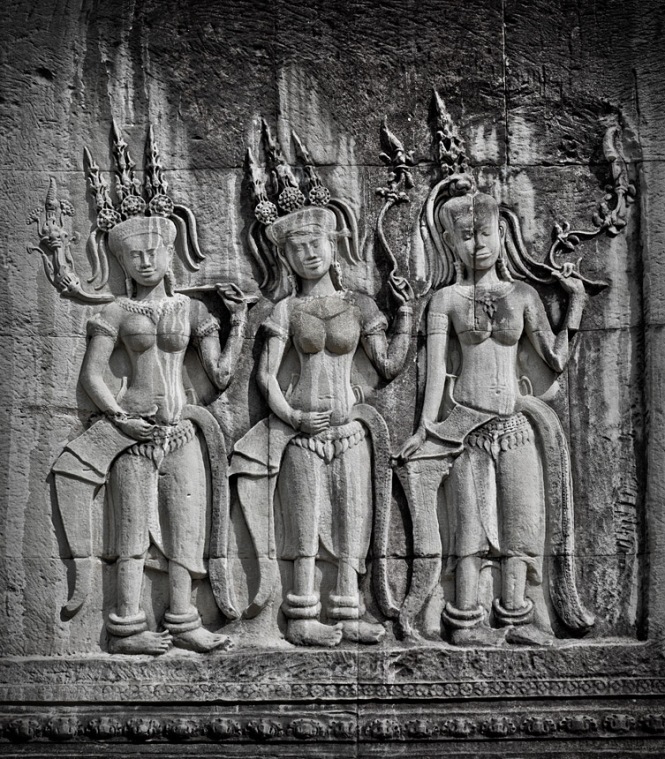 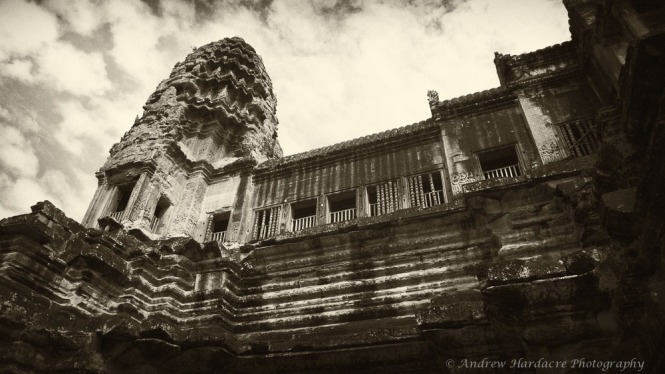 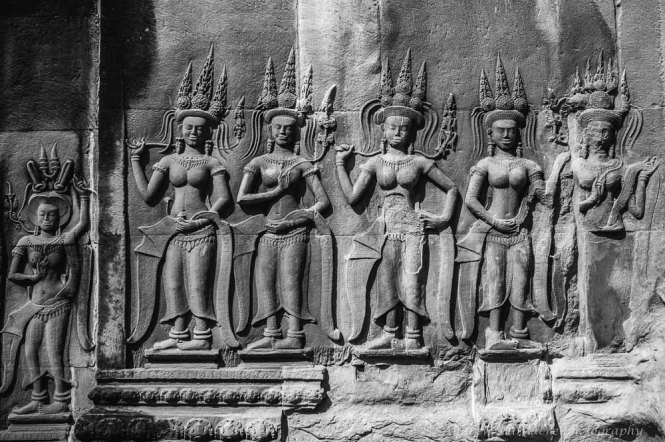 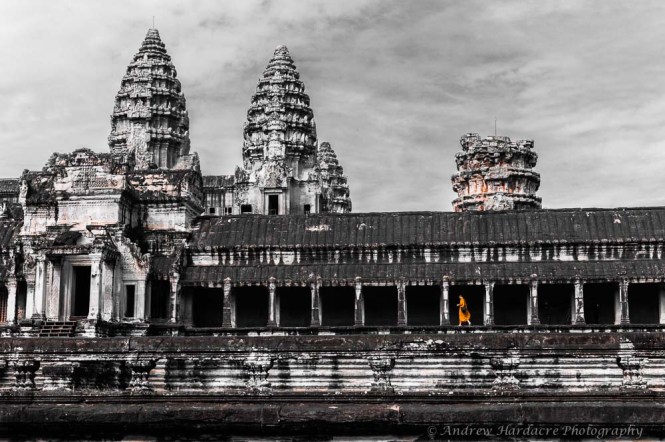 Don’t look on the map. You won’t find More Street in my neck of the woods. Today I’ll post a few more shots taken with the M9, just wandering around whilst Mrs. Ha was out with her ‘buddies’ group. First though a rare word of praise for the interweb.

When we were in Britain last autumn we hired a car and I was stung for £16 per day for a GPS system. Regular readers may recall that when I put in the postcode for the cemetery where my mother is buried it took me to a fish and chip shop. In Hong Kong cars are not fitted with GPS. I am not sure why and no doubt you can buy some sort of kit but I have never tried. However recently we wanted to try a new route to a familiar location. I had the bright idea of looking on Google Maps. I found the route easily enough and suddenly a voice said “turn left at the junction of CY Road….”. Was there a genie in my phone? Was I under attack from malign spirits? It seems not. The answer is simple. I can now use my iPhone in the same way that I could the GPS system in Britain. I had just inadvertently pressed the ‘start directions’ button. And it worked. I just put the phone in the centre console and drove off and the genie directed me door to door. I found it perhaps a fraction late in giving me directions but provided I was alert it was fine (be a lert, Britain needs lerts). No fish and chip shop as my destination. And of course it was free. I pay for the streaming as the phone downloads from the satellite but the 40 minute drive used 3mb out of my 1gb monthly allowance. It says it is in beta testing but hey, I am happy. And it was all in English too. Miraculous. Here endeth the diversion and beginneth the photos for the day. Apologies to FB and Flickr friends, who may have seen one or maybe even two before. 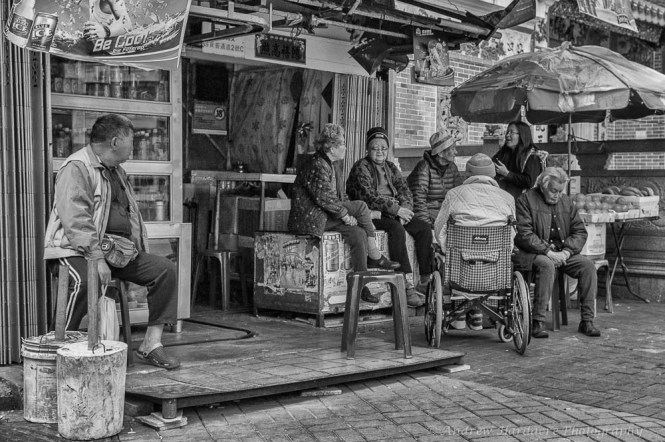 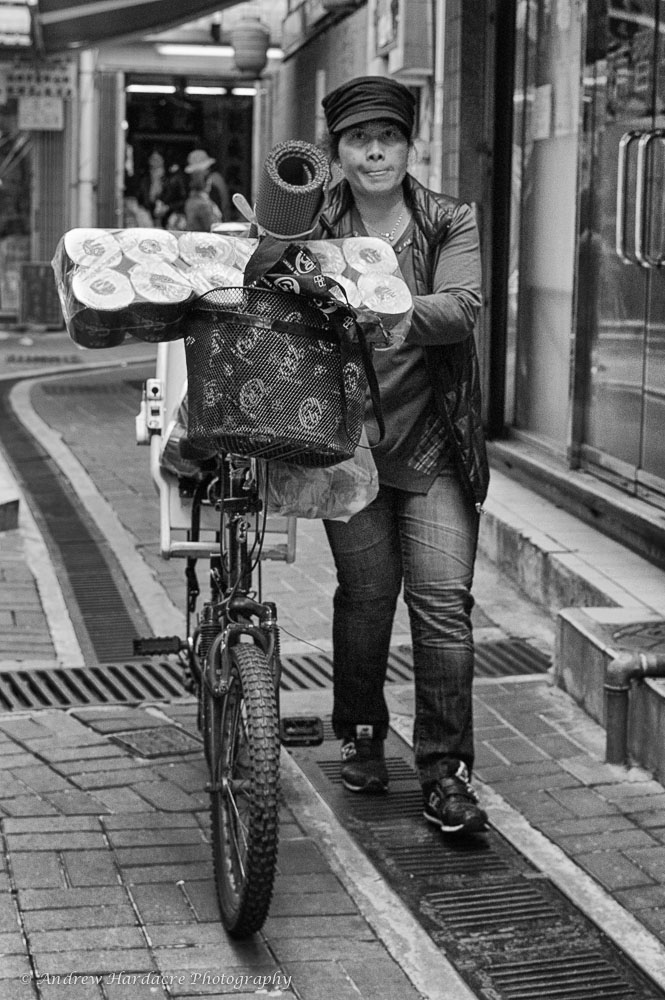 Another cheery smile from the cook. She and her husband never object at my taking photos. Here she was busy but she did look up and smile. 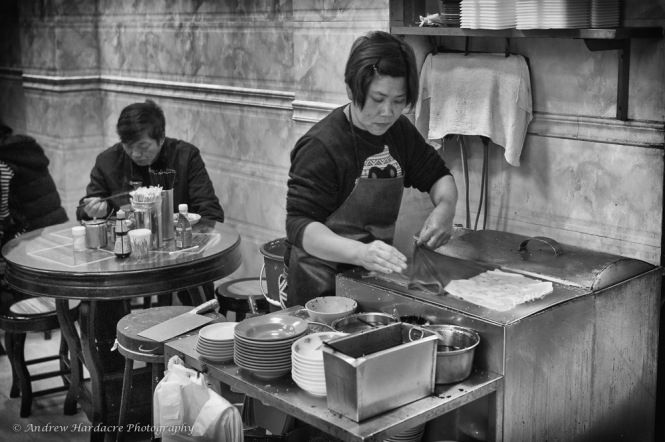 Finally, a warning to all Porsche drivers, don’t drink coke and drive. 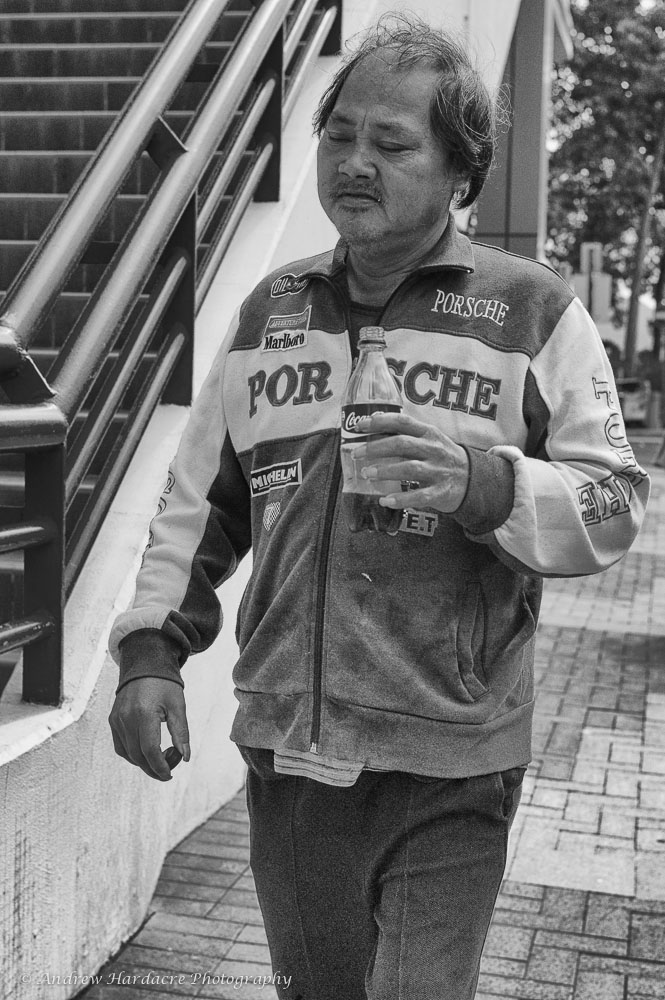 As usual all images shot from the hip and converted to B&W using Silver Efex Pro v2. I used a 35mm F1.4 Summilux ASPH lens.