Another 5.15am start. Strangely the sun seemed to be earlier today and it was a bit of a race. This time I had my boots on. The tide of course was different and I started with a 14mm prime lens as opposed to the 10-24mm zoom (x1.5 for full frame equivalent). Later I switched to a 23mm prime with a polarizer. I finished with the big stopper on the 10-24 zoom. A veritable packet of Allsorts today. But which is which? It doesn’t matter. Here we go: 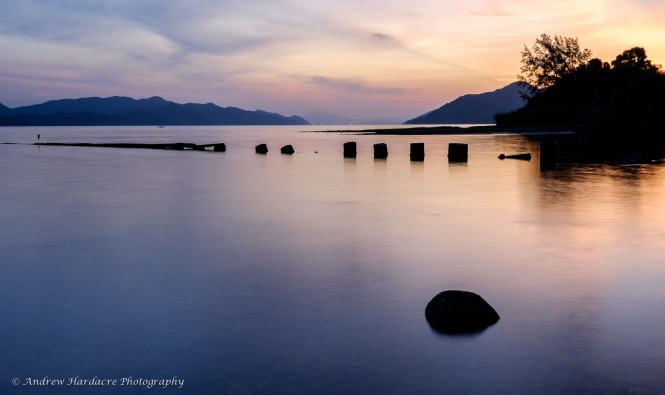 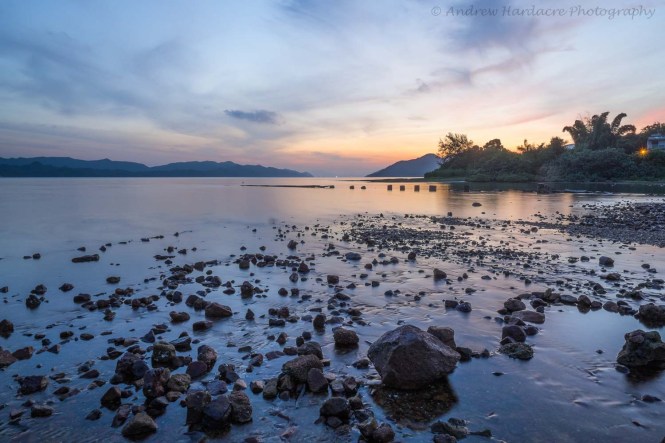 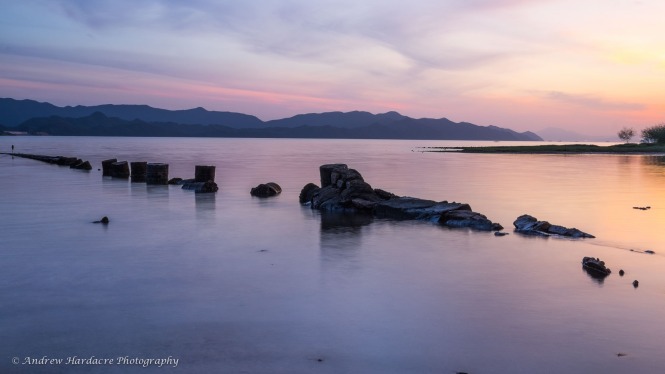 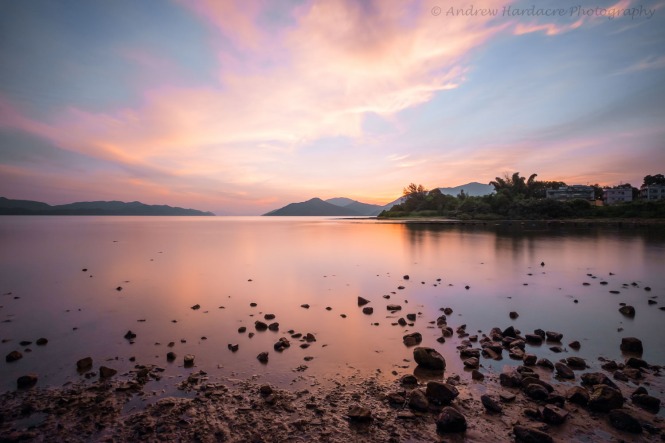 I also found a rather nice butterfly, a Hesperiidae: Burara oedipodea belesis. My reference books say it is scarce / local but I have been fooled by that before. It may be as common as a skunk by now. 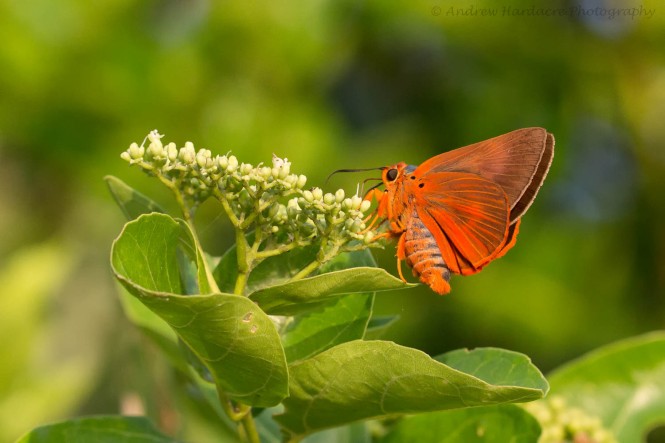 It certainly cooperated a lot more than the books say it should. A final image, neither landscape nor lep’ has snuck in and I need to find an ID. 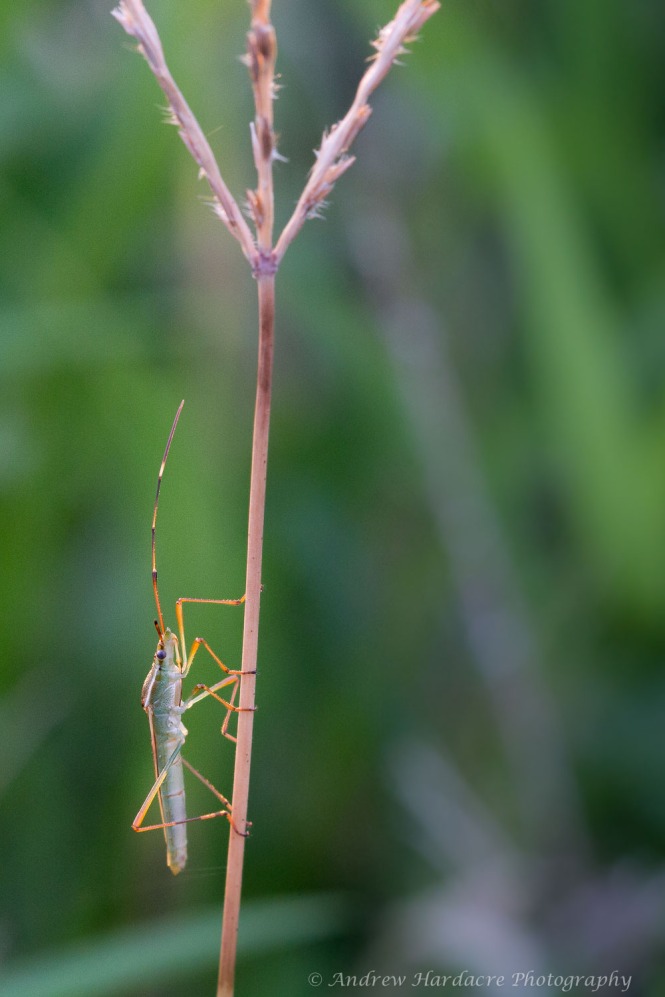 Its been poor bugwise recently but I did enjoy watching a Common Kingfisher this morning and a trio of Common Sandpipers. They were in fantastic light but not much use with a wide angle zoom. They would have looked like dust bunnies. Ah well, the bright orange butterfly made my morning.