Born in 1899 Alexander Grantham had a successful career as a Governor of Hong Kong (and Fiji). In his spare time he was a fire boat. At least I think so. The evidence is compelling.

I had a walk round Sir Alex yesterday, mainly because he is free to visit. Here are my snaps of the great man’s alter ego. Starting with a signature – Noel MacLehose. NM’s husband was also a governor of HK and invented a 100km trail, which is walked each year for charity. Some wag decided to call it Trailwalker. The master of wit and repartee strikes again.

There are various Fire Service insignia attached to Alexander’s interior.

He even had his own coat hook. There’s posh.

He could aim his water cannon very accurately, especially if the Occupy Central protesters forgot their umbrellas. This one isn’t so good unless he is trying for a long distance splash back. (It’s a man thing, ladies).

Here is his engine room – I am surprised the copper pipe has survived. In Essex it would have been nicked toute de suite.

He was a big fan of education and had some basic numbers painted on his front end (or was it his rear end?) to help the children of HK learn to count. 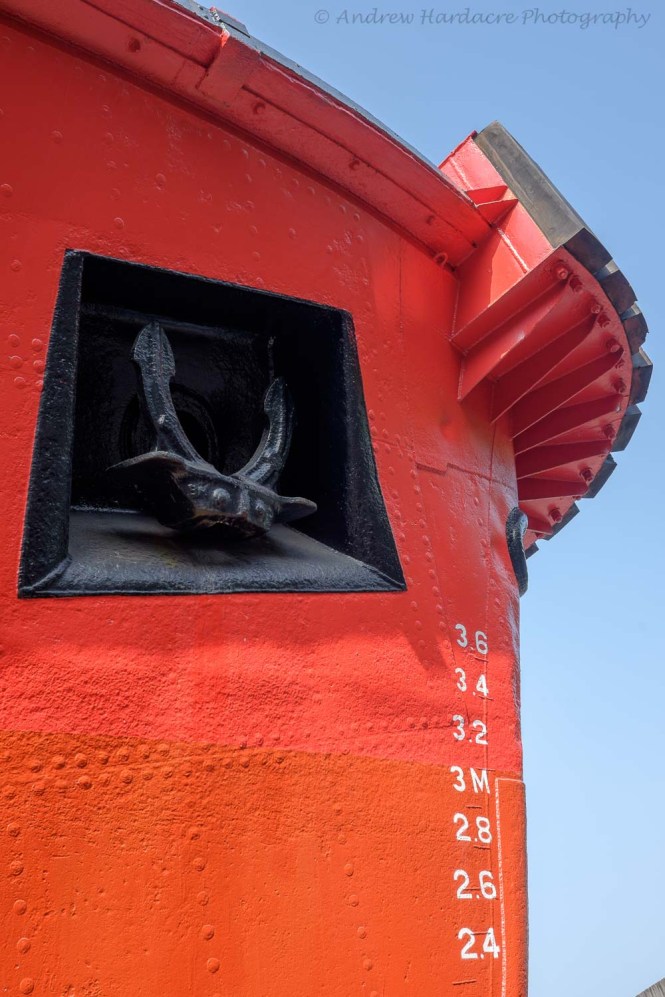 If any of this is true I shall be astonished. But you never know.