I went out with my X100F with a borrowed project in mind – shoot to the theme ‘blue’.

It all went swimmingly until I saw a shaft of light breaking into the underpass on the way home. No blue but nothing’s black and white….. or is it? 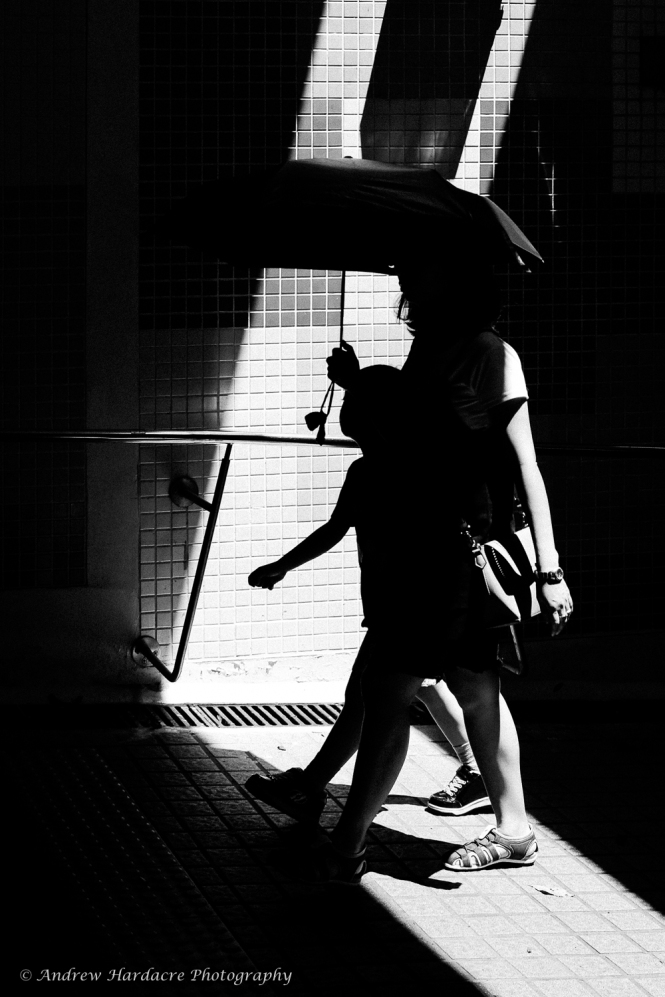 Just liked this – shot with the X100F today.

I bought my Fujifilm X100F on impulse. A planned impulse. I owned the X100 and the X100S. I had not gone for the T. I really wanted the F but was struggling to justify the outlay. So I sold the original X100 for a decent amount and promised myself I would sell the S too if I bought the F. Reviews convinced me that the upgrade was worth it. As luck would have it a trip to LCE Winchester to help a friend buy some gear meant a chance to check out their stock. One F left. All black. Just what I wanted. Deal done. I still have the S.

After a few months what do I think of the X100F? Well from a design point of view it’s a continuation of the superb Fuji design. I struggle with the position of the Q button, which I keep pressing accidentally. So now I keep it locked (press Menu OK for 3 seconds). I wish I didn’t have to but its no great problem. I would like an articulated rear screen just like on the X-T2 but I understand why it’s not going to happen.

I splashed out on a rather ritzy lens hood and used it once. I took it off and never put it back on. The camera is so unobtrusive and the hood spoils that.

One big plus from the upgrade is that the F uses the same batteries as the X-T2. So I always have a bunch of spares in my Domke F6 bag and don’t have to remember to switch them over when I change cameras. I do feel the camera gets a little hot at times but it is tolerable.

As you might guess from the screen comment I also have an X-T2 (and kept my X-T1). So why the X100F? Like many others I use the F for street photography. To be honest I don’t really know how to define street photography. Maybe reportage or documentary photography. Let’s be honest and call it ‘my wandering around aimlessly looking for something that interests me camera’.

The F is set up to shoot RAW + Jpegs. I would like dual slots but hey, cards are cheap now. I ‘bought’ a bunch of 64gb SanDisk SD cards with expiring air miles. That was cheap. My jpegs are usually set to the Acros R filter. My early exploration of photography was a roll of film in my dad’s Leica M3, which I still have, 31 years after he passed on. Those early fumblings under the sheets were me trying to get the film in to the developing tank. It was always black and white. Dad shot colour transparencies but negative film was B&W. So I feel nostalgia for those days. He introduced me to Cartier-Bresson and Leica Fotografie magazine. From then on I explored on my own. I have lived in Asia for most of the last 20 years and enjoy the work of Hedda Morrison and Fan Ho in particular.

I have watched a number of videos and read several articles on how others set up their Acros R. I experimented and settled on:

Metering is set to spot and I use the C setting for exposure compensation so I can adjust it using the front wheel. It just feels natural I have the screen mode set to eye sensor.

Mostly I will shoot in AF-S but sometimes I will switch to manual and use focus-peaking, just to remind me of the rangefinder that now sits in the dry cabinet most of the time. This is a very versatile camera.

Occasionally I will use the RAW file and convert but often they just get deleted.

I have no regrets at all buying the F. It looks good and it renders images beautifully if you nail the exposure. But even the jpegs can take a fair amount of tweaking. If I do process the RAW files I put them through Iridient X- Transformer. For me this is almost the perfect street camera.

That’s it. Processing is fast. I use very few presets. The Fuji options are all I need. Acros, Velvia or Classic Chrome. Tweaks tend to be shadows and highlights and sometimes a graduated ND filter courtesy of Lightroom. Fuji has brought simplicity and fun back to my photography. 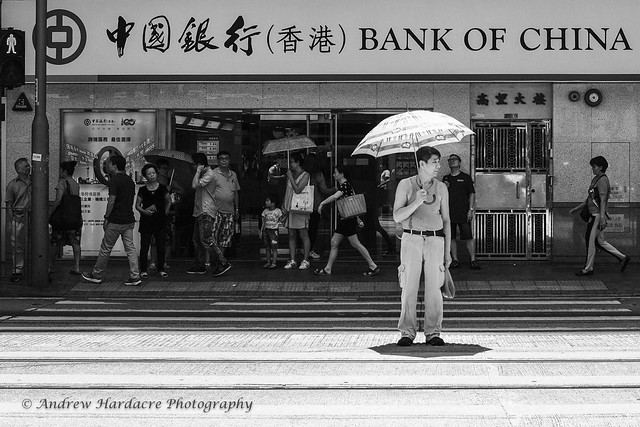 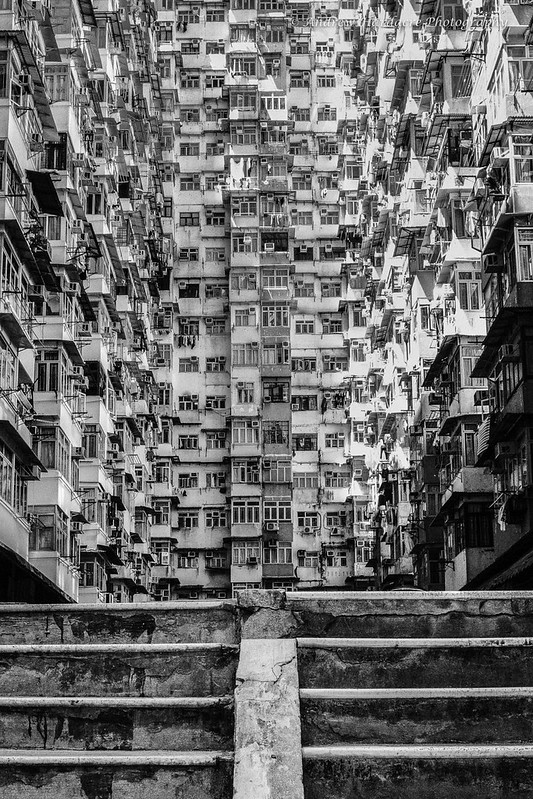 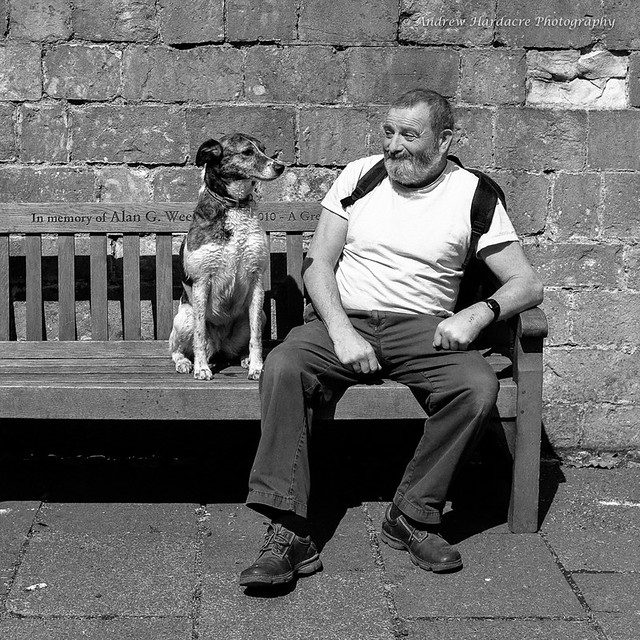 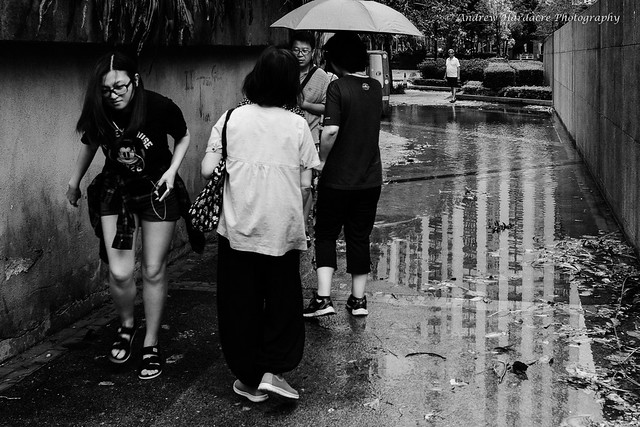 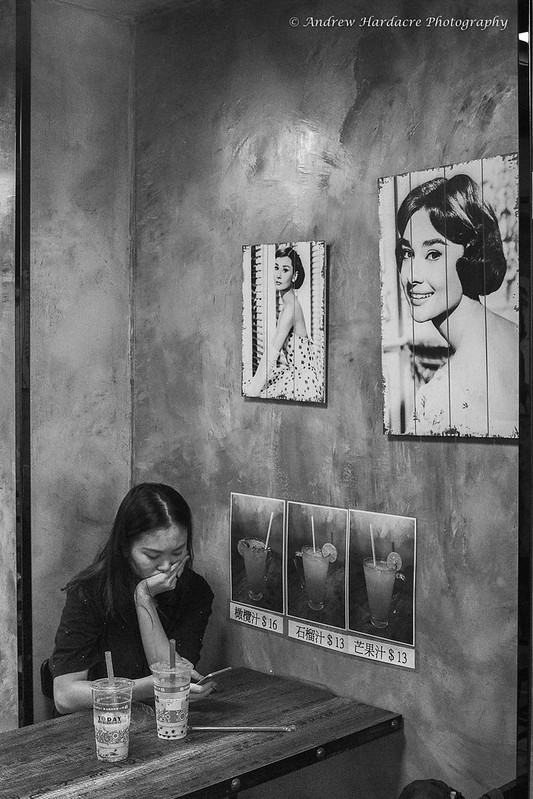