It ain’t the heat, it’s the humility.

And the humility is rising rapidly in Hong Kong.

We now have a car. After holding out for 6 months the lure of bird watching away from Lung Fu Shan prevailed. We went out to buy something cheap and cheerful and came back with a Porsche. I am not really sure how it happened. Mrs. Ha likes driving it, which in itself is mildly worrying.

And so it came to pass that last week I went to the Lions Nature Education Centre in Sai Kung. Long-suffering readers will recall this as my old stomping ground before we made our ill-fated foray to Blighty. Now it is a 40-minute drive away. It greeted me like an old friend. A little older (both of us), and surely a little wiser (one of us, I leave you to guess which). Some tidying up has been carried out but essentially little has changed. Six years ago I found a dragonfly species I had not seen before on one of the ponds. Not rare but uncommon and quite sought after. More in hope than expectation I walked along the path and onto the wooden bridge and immediately I was subjected to inspection by the male dragonfly. Adult dragons live about 7 months so not the same one but the species breeds here and indeed I watched the female ovipositing. As I get older I find comfort in the familiar and I thoroughly enjoyed my two walks.

This week I have confined myself to walks close to home. The weather is unpredictable and the heat and humidity are oppressive. It seems to be an excellent time to see jumping spiders, Salticidae. If I walk along the Harlech/Lugard Road circuit I can be guaranteed a decent selection of jumpers. They are hard to photograph. Firstly the light is low and they move fast. Then they are very shy. As soon as you pause to look at them they scuttle round the back of the railings. Sometimes they peek out to see if you are still there. Or they run out, look up at you in annoyance, wave their pedipalps as if to say ‘go away’, then they scuttle away again. They are also small. About the size of one of my fingernails. My photography is better suited to large, slow moving creatures but there isn’t much charismatic mega fauna on The Peak. Unless you count Wild Boar. I don’t.

At some point I may bore the reader with the tale of two flashguns – it does not end quite like Dickens’ version – nobody lays down their life for a friend – but it certainly is not a happy one. Fuji and the battery grip is another scintillating, ripping yarn that is more in the genre of W E Johns than Dickens. I was rather intrigued by the fact that Johns’ last book was (genuinely) titled Biggles does some Homework. Probably more than I ever did.

Soon the migration season will start again and the birds will lure me to Mai Po. Sadly the gate to the Frontier Closed Area is locked now and if you want to go the floating hides you need to ring the police. If the gate isn’t reopened soon I foresee massive protest marches through Central with birders and bird photographers (for they are different species, dear reader) descending on Legco, demanding freedom of movement. For the record and without wishing to be controversial, the absence of binoculars defines a bird photographer, who may or may not know what he or indeed she is snapping. I am much the same with spiders. I snap first and identify later. This does have its benefits.

I recently posted an image of a very colourful jumping spider. An expert suggested to me what it was and I duly looked it up. I had previously tagged it as a different species. His suggestion is not on the HK list but is remarkably similar and occurs widely in Asia. Observing the differences may require the spider to sit quietly under a microscope for a while. So…….. are we routinely misidentifying all of the ones that look similar as the one we know is on the list and missing a second species? One enthusiastic expert has suggested it is worth collecting a few and checking. Citizen science is exciting and thoroughly worthwhile. So to close here are a few of my snaps from recent outings. And as I started with a quote from the great philosopher Yogi Berra, so shall I close. He once said of Mai Po: No one goes there nowadays, it’s too crowded. 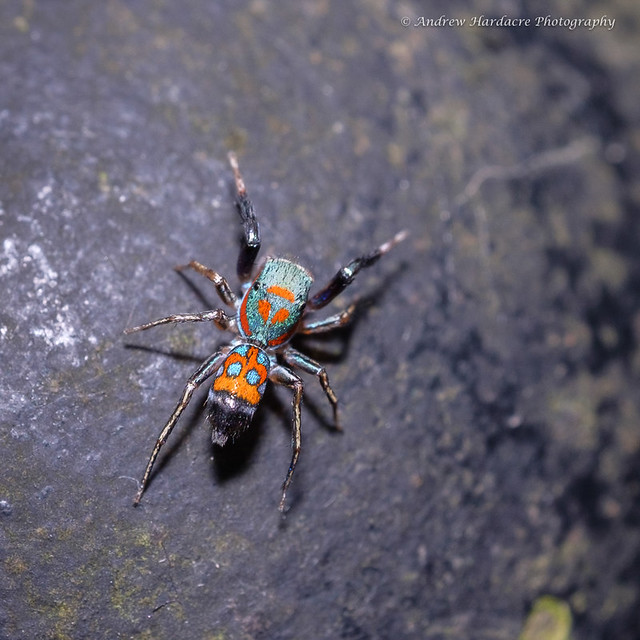 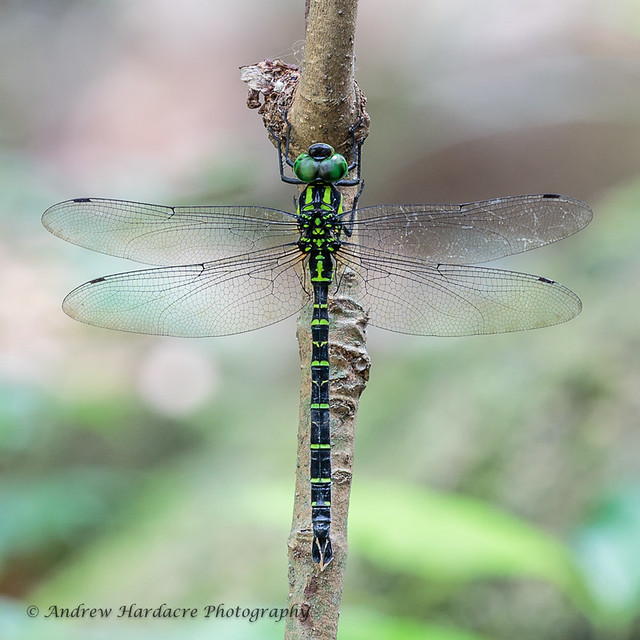 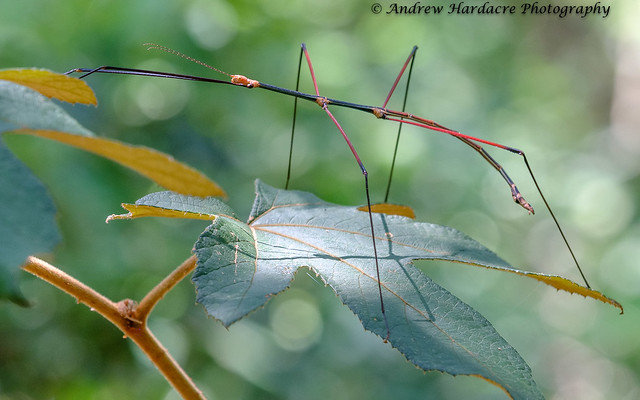 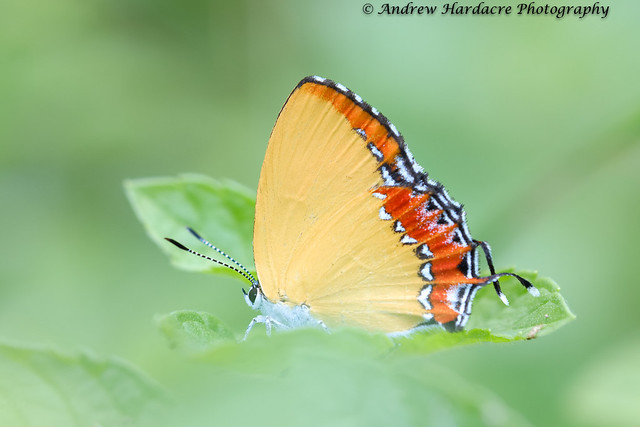