Apple is about to become the world’s first 1 trillion US$ company. That is quite a feat. Those of us who use Apple products (mea culpa) are followers of the richest cult in living memory. I have no idea whether somewhere in the fog of history some brutal emperor or sultan enjoyed, on an inflation-adjusted basis, a greater fortune. Maybe. Perhaps a thousand years ago, before the pound in our pocket was devalued, the imperial coffers overflowed with treasures more valuable than an iPhone X or a MacBook Air. Perhaps Genghis Khan was constantly googling to see whether he had overtaken Alexander the Unready’s fortune, by total assets if not by market cap. Or did he fret about the possibility of the Chinese imposing reciprocal tariffs on his exported rape and pillage. Sadly I gave up History before O’ level so I am unable to report in any detail on the wealth, life and times of the great Khan. I suspect I would have had to wait until A’ level for that, anyway.

I think I gave up history around the Dark Ages, which of course are shortly to return. I hear on the quiet that sixpences are much in demand again in Britain so that people have something to stick in the meter to stop the lights going out. I do have a pair of cufflinks made with 1957 sixpences and I shall be putting them on E Bay to see how much they are worth. I fancy they will go well as they should keep a kettle boiling for a good ten minutes or so or maybe see someone through an episode of Coronation Street. It is, I am sure, only a rumour that TV is to revert to black and white 425 lines. If you want colour you will have to use your own crayons and scribble very quickly. But as always, for those watching in black and white, Manchester United will be playing in the red shirts. As a consolation the pop lorry will come round alternate Tuesdays and the bread van will try to do so twice a week if there is any flour. Some of course will flourish. Corporal Jones will do a roaring trade in black market sausages and Walker will get you some nylons if you treat him nicely.

The great Khan is due a comeback and Imran is claiming victory on the back of a campaign to Make Pakistan Great Again. I was never overly smitten with the Khans. I might make an exception for Majid as he graced the Glamorgan cricket team for a few years. If the opposition cries foul (or should that be ‘no ball’?) then I think there should be a 20-over Round Robin to decide who should take over as Prime Minister. It seems much fairer than the British system where only those who have disgraced themselves running through wheat fields are currently eligible for high office.

To take my mind off the daily noise that masquerades as news I bought a new camera yesterday. It is an Olympus TG5. Apparently I can drop it from a height of over 6 feet, jump up and down on it provided I don’t weigh more than 220lb (Hooray!) and I can submerge it in water. Why I should want to do any of these things I have no idea. But I can. I bought it because it is light and takes decent close up shots of insects. It fits in my pocket and has the added bonus of being (reasonably) cheap. So there we are. The answer to the meaning of life, the universe and everything is……. buy another camera. But you knew that anyway.

If you are reading this from darkest Britain, always remember: cheer up, things could be worse. And I suspect if you wait a little they almost certainly will be. TTFN. 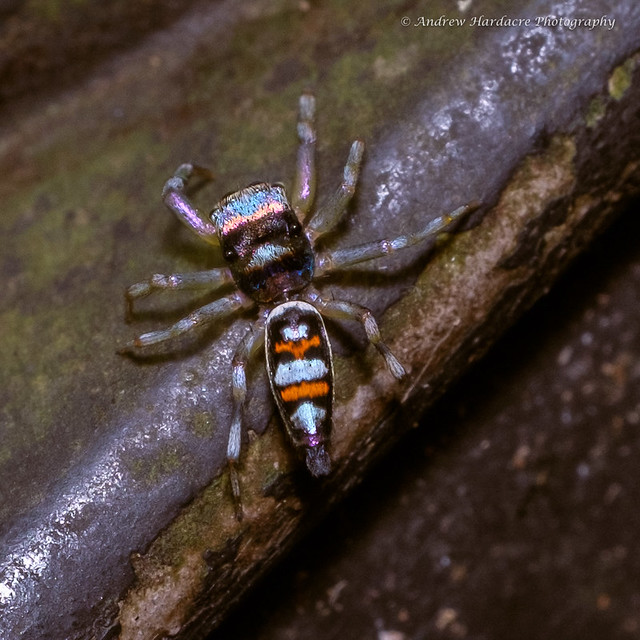 32 thoughts on “Days of future past”