This is a quick taster of our trip as we set sail tomorrow. We have been staying in the Hotel Tolkeyen and all these images were shot in the grounds or on the beach in front of the hotel except the cormorant. That was photographed on the Beagle Channel trip. 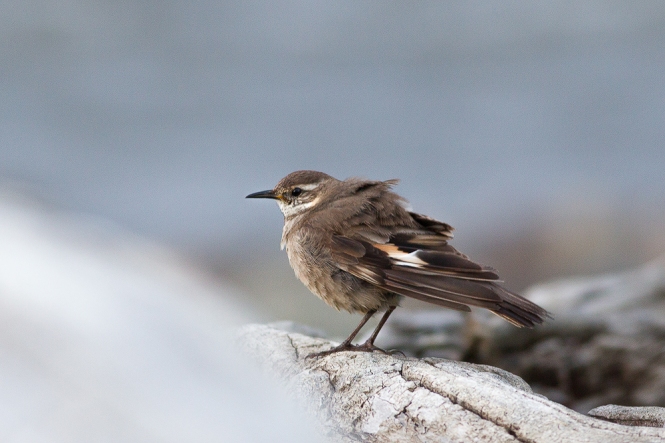 I am not yet sufficiently familiar with this genus to be 100% sure of the species.

These geese are simply gorgeous against a blue sky – fairly common.

Positively abundant in the Beagle Channel but too many were flying away from us not parallel.

I spent over an hour with this bird waiting for it to fly……… I am unhappy that at 1/2000s the wings are still blurred but otherwise it is acceptable. Shot handheld with my 400mm F5.6 + 1.4x TC.  That is the longest lens I have with me.

We have slept in our own bed for the last time in a month. Mr. Wong will collect us at the agreed time and assuming the Mayan alarm clock does not go off later today we shall be leaving Lulu and the girls to fend for themselves. I agonized for ages over what gear to take. In the end I decided to take the minimum. So here it is:

1 polarizing filter (all lenses have UV)

That’s the lot. I decided not to take the wide angle lens. I am leaving the third body (7D) behind. No long lenses. I traded weight for fast glass so only 1 F2.8 lens. And the really big decision no big tripod. I have put a very lightweight mini tripod in. All the people I spoke to said for wildlife they never used their tripods and I am not a serious landscape guy.

Will I regret not having something? Probably. But the idea is to enjoy the trip. This is not my living. We shall have very irregular internet access and none at all for 18 days.I shall report back in the fullness of time. 🙂

Here are three more scans and again they are not quite 100% but I am not really sure what I should expect from commercially batch-scanned transparencies. I paid HK$10 each – about US1.25c – for higher res scans but they are of course only jpegs and there is a limit to what I can do in post processing. To be honest, not a lot.

The first one, a Hoopoe, I think I took in Dubai on one of the golf courses. I don’t remember which. It was very odd to wander around the course (as a ‘retired’ golfer) and see things like Cream-coloured courser, Hoopoe and I think Little Green Bee-eater. Much more interesting than hooking the ball out of bounds and shouting ‘fore’ every other swing. The colours look a little odd – a slight colour cast – but playing with the tint sliders in Lightroom didn’t do much. 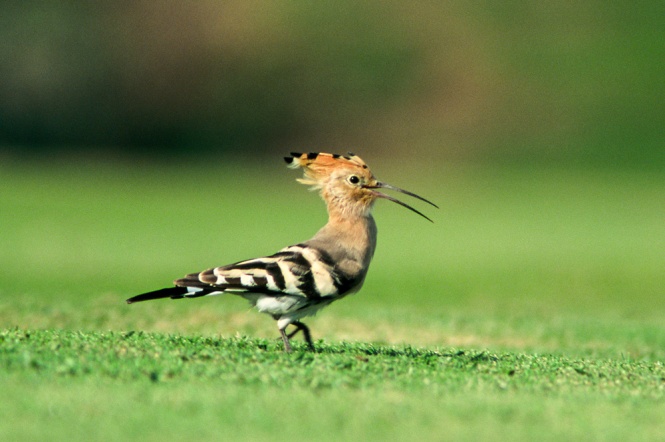 Below is a Nazca Booby, taken in the Galapagos. Originally down as a race of Masked Booby this is now a full species I believe. Here the challenge would have been a predominantly pure white plumaged bird surrounded by dark rocks and blue sea.

And this is Yellow-crowned Night Heron looking decidedly hung over. Perhaps he should have had one less Harvey Wallbanger the night before. Oh my head hurts. Never again. 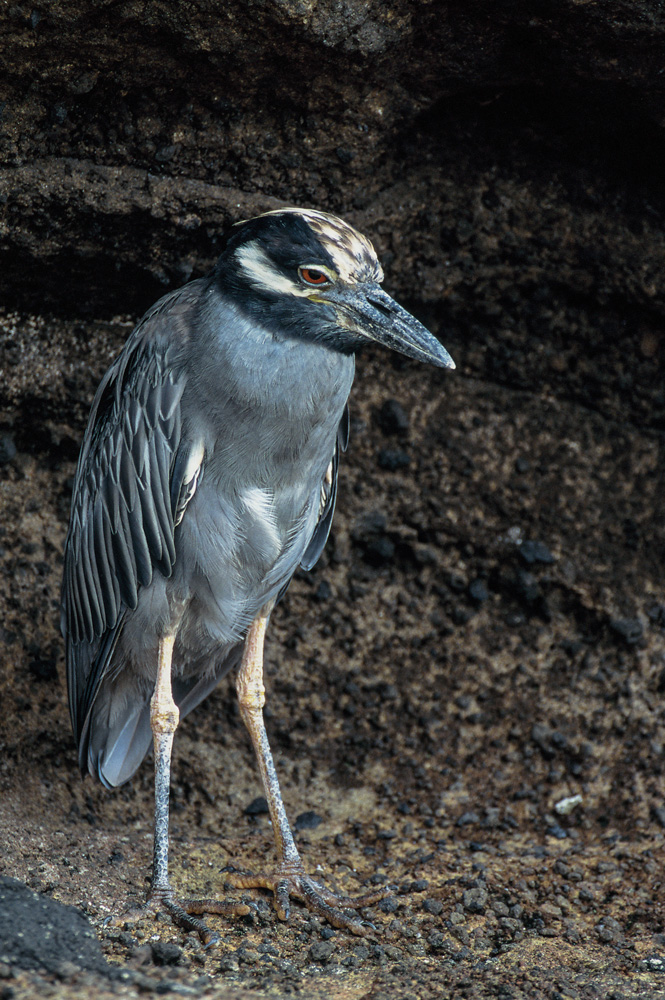 What you think of the scans? Is it worth doing another batch? I quite enjoy setting up the light-box, getting the loupe out and examining the slides to see which still pass the test of time. I was not really a bird photographer in those days. I was a birder who took photos – important difference. I then transmogrified into a would-be bird photographer (BA Calcutta, Failed)  and now slowly I am morphing  into an idle birder who occasionally ventures afield with his camera. I think its a function of Anno Domini.

Out to dinner tonight at the club for a pre-Christmas dinner with the children before we fly out on Friday. I was happy to see our chosen airline, Qatar Airways, has been chosen 2012 Airline of the Year. I have flown them before and was impressed. They are about a quarter of the cost of BA, a third of the cost of Cathay and half of the cost of Qantas. The other front runner was Emirates. I flew in Emirates’ A380s a few times after ditching Cathay on the Middle East routes and liked them a great deal but they were just a little more expensive than QA. I also chose an airline that would have a low risk of the traditional seasonal strike and of suffering weather delays. It was a good choice I think as Cathay has already announced that as part of their industrial action staff will not smile at customers (so no change there) and  they will work to rule. A strike may follow. And on that happy note, its good night from me…….